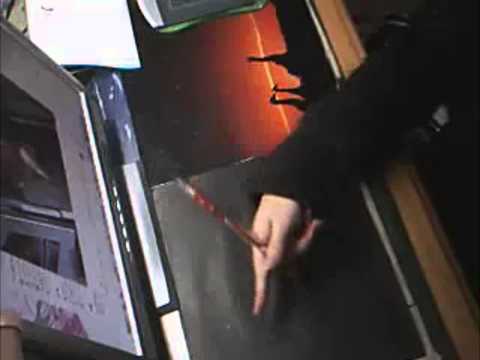 I tried to make a top 13 of the best combos of all time, this ranking doesn't use the overall level of each spinner as a criteria, that's why some great spinners aren't in the video. It was kinda hard to judge the combos from 2007 and 2008, I tried to classify the combos by how impressed people were when they saw the combo and how "dominating" the combos were at the time it first came out, I compared them with the overall level of the other combos back then. However Fel2fram doesn't figure in the video because he still has so much to show us so it would be dumb to have put him in the video since he's still gonna improve in the few years coming. I'm pretty he's gonna make a combo that is gonna be the best ever sooner or later. This is not a top 13 of the best spinners of all time btw (even though it looks like it could be) If you don't agree with that ranking, please don't go crazy and explain why you disagree, we can discuss about that :3Anyway I had fun making it :)